A Warning To Those Who Enjoy "tombstoning" 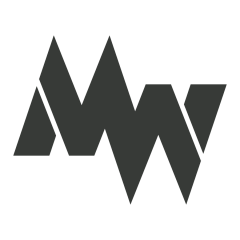