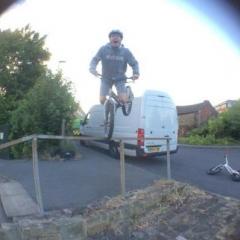 Who Cares About Football?

Do you care about football   132 members have voted

Please sign in or register to vote in this poll.

94 posts in this topic