Top Posters In This Topic

Cast my postal vote and sent it off. Two days later I get a letter through the door. It was my postal vote. Sent it to myself. Utter, utter fail.

Seems you don't have a good connection. 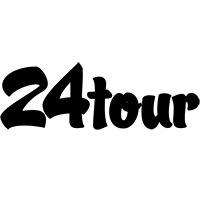 I'm currently in Vegas, and last night watched a grown man in the street shit in his hands and launch it at a passing tour bus, hitting a woman on the open top deck square in the lower jaw. Someh