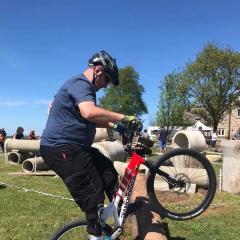 Things that piss you off about the woman in your life