Top Posters In This Topic

Monster post ahead - sorry if you're just wanting to scroll past it... you might be a while The storms back in March did a real number on my garage roof. Water ingress rates off the charts etc. I

Ha. That explains it! Yeah it was the offcuts I'm interested in... skips it is then. Thanks dude. And thanks about the frame! Got it built up: Light! 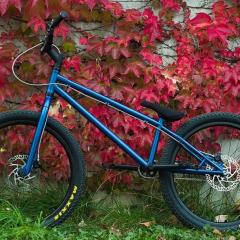 I've been making fountain pens and razors on a small lathe since summer last year/two years respectively. Sold a 'decent' amount of razors but not many pens at all, which is a shame as they're much mo