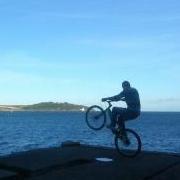 Back again after 8 years!

7 posts in this topic