Are We Living In A Parallel World/universe 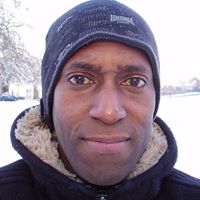